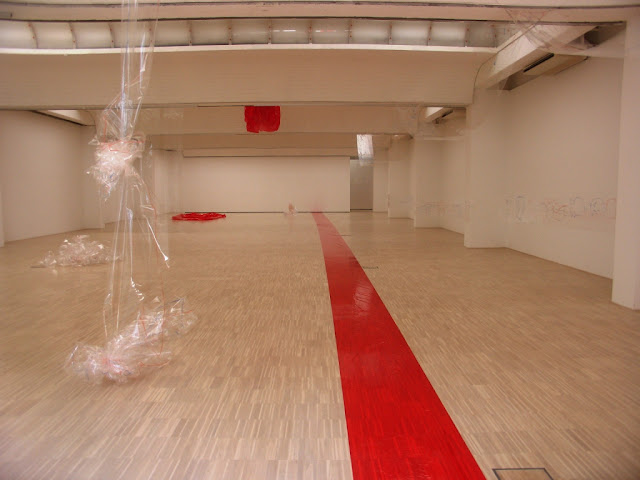 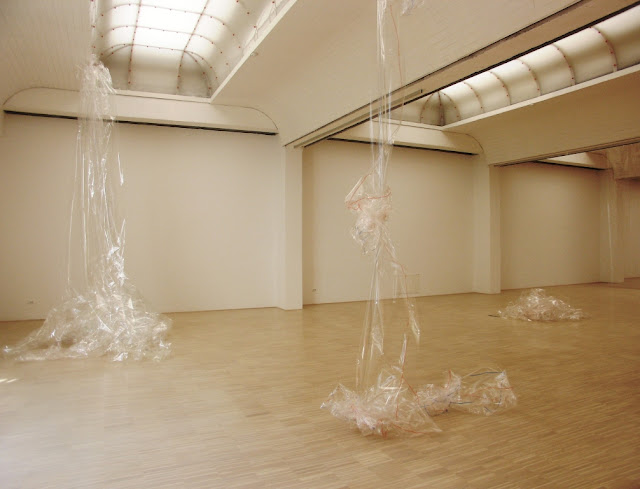 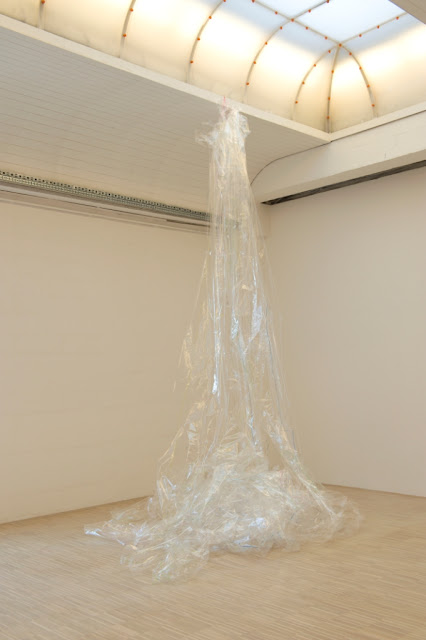 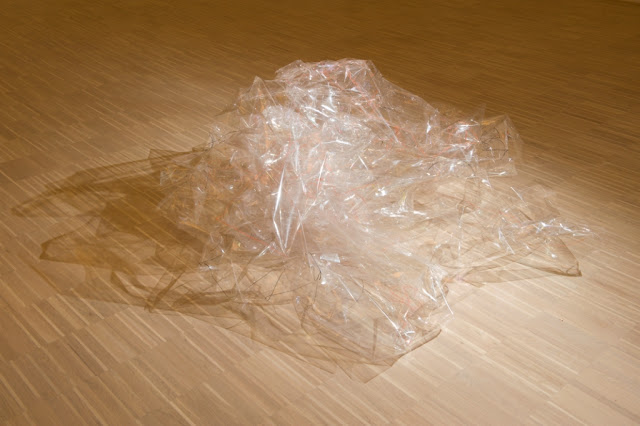 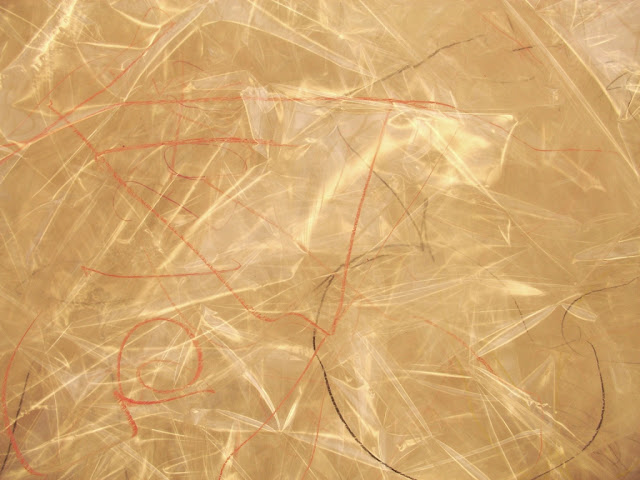 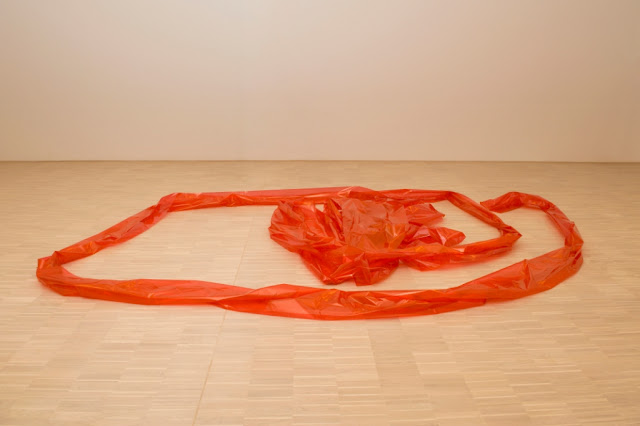 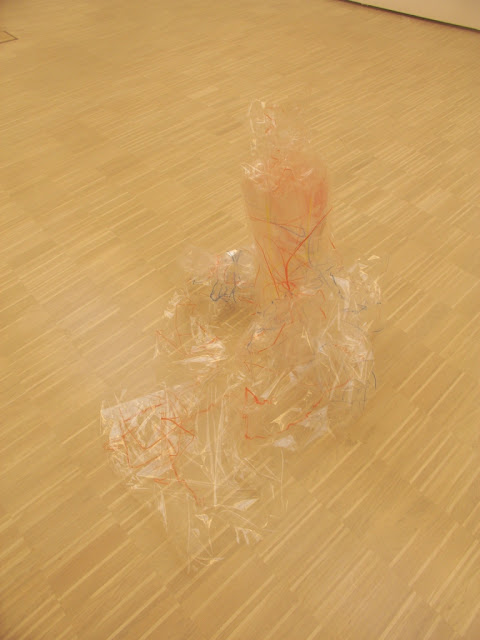 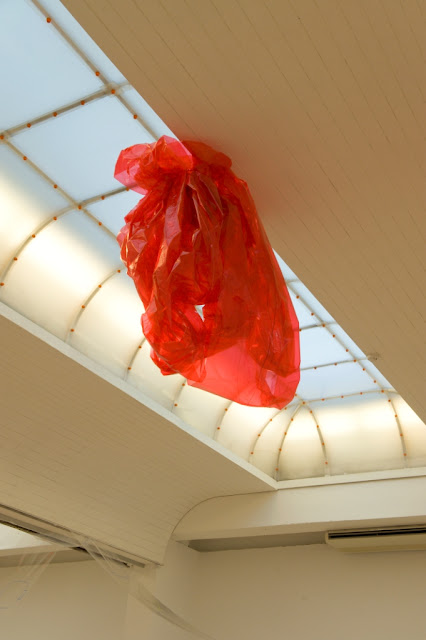 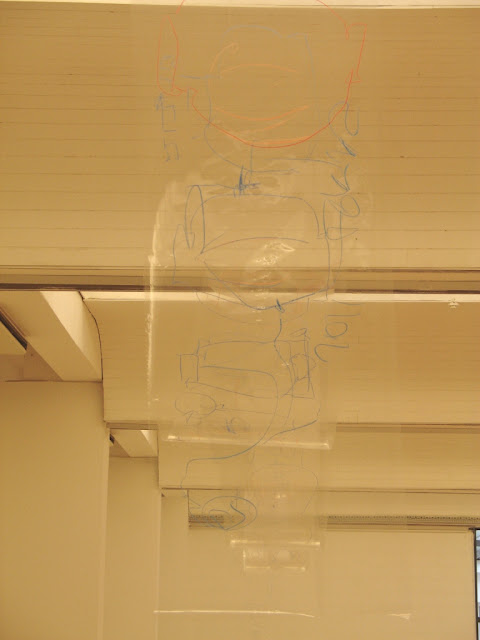 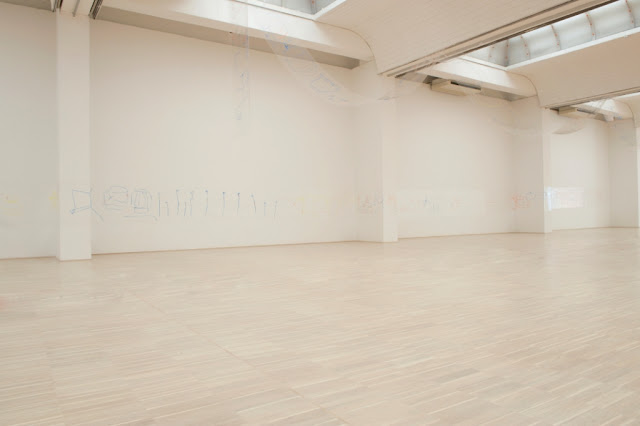 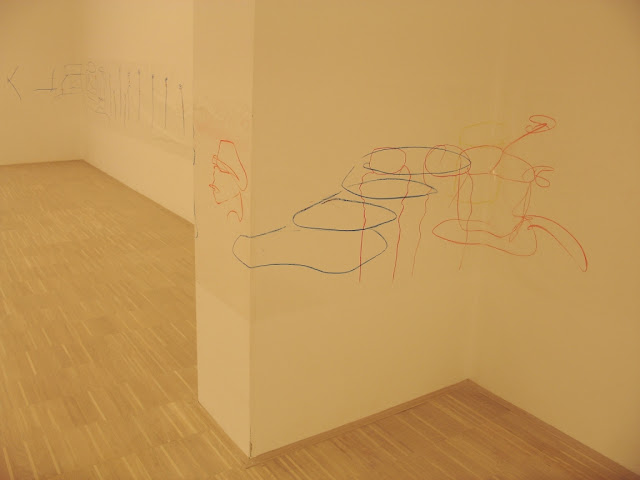 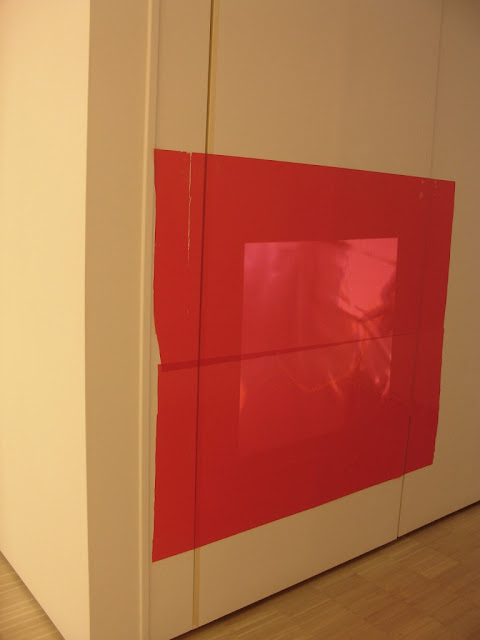 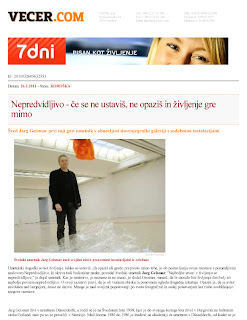 I know Jårg as a friend and as a fellow artist from beginning of 90’s in NYC. There was camaraderie, going from bar to a bar, from a party to a party and there was Art and work. “Work” was the word Jårg used very often describing a conversation or a meeting, even when the topic had nothing to do with Visual Art, but just a chat or whatever; every moment was Art thinking, Art making, submersed in time and space, the grand city and it’s people, constant flow of emotions, thoughts, ideas; Art as a state of existing. He was working and he is working constantly; moving from country to country, city to city, from people to people and communicating. Almost as an evangelist or a missionary preaching the gospel of Art. There is certain protestant simplicity and rigor I could trace back to his Swedish roots and his native island of Gotland. His work makes me thing of a Bergman movie. As a preacher you travel light, only your words, a book, charisma and a touch. Here in his show at “The gallery of Fine Arts Slovenj Gradec” he is passing by on his journey and lightly touching and transforming trough alchemy of Art, materials, space, colours, lines, thoughts into a total Art immersion.
In his work Jårg is very consistent; the process of thinking, assessing the space, assessing the people he interacts while working on the installation and a total concentration. The process is very important, he is after all a graduate from Düsseldorf Academy of Art and the presence of teachings of Joseph Beuys and his social sculpture is in the DNA of his work. Roughly at the same time as I, he did his graduate studies in NYC. That experience of New York, in one of it’s most creative periods as Art capital of the world, definitely informs his work; there is a certain attitude, cosmopolitanism and pop esthetic. Maybe you don’t see it at first glance; there is some Andy Warhol in Jårg. The coin that features on one side Beuys and on the other one Warhol, is what now defines most potently the practice of Visual Arts. You the viewer can see this synthesis right now in front of you by walking trough his show.
At the time we meet and collaborated on quite few Art shows, was just shortly after the big crash of Wall St. in late 80’s. The art market, that always dominates and dictates the Art World in NYC and by extension the rest of the world, was devastated. Art galleries which were flourishing in Soho in the big Art boom of 80’s, when artists were making large fortunes overnight, the time of big paintings and Art stars, prices for art flying sky high, time of excess, were decimated. The big economic recession had a direct impact on Art. At that right moment there was a great show at P.S.1 of Italian “Arte powera” from 60’s and 70’s. Merz, Pistoletto etc.., it was a great show that almost organically informed the new esthetics, politics and attitudes emerging after the crash. It was a more honest, politically involved (race, gender, sex) and do it on your own, on a fly, cheap and to desire to be independent world. The whole notion of chasing a gallery to represent you, promote and sell your work was out. The money was suddenly a joke, it was done just because we had to do it, we were artist’s and that what we do. With Jårg we did shows in one shoot on the go. A space for a night or two, materials as cheap, light and as effective as possible, vinyl, plastic was fantastic, slide projections, a cable, a fan, objects, video, construction trash, work done in real time, etc.. I had some connections in NYC Club world, having promoters as friends. That made possible to kill 2 things at the same time, having a grand space to show, with dance music, able to have friends over and giving them a party (free club entry plus open bar). The life circumstances shaped the style and need for flexibility. Looking at the images of Jårg’s work at this show, brings back in a powerful manner the memories of that time that shaped us as artist’s, apart of other very important influences on our work and evolution trough years of making Art. What comes across very clearly is the similarity of the time we are experiencing right now and how that ethics is again important (the years of even bigger excess collapsed again) and have resurgence in the work of many new young artists. This show is very relevant and at the right time. Going to the basic! 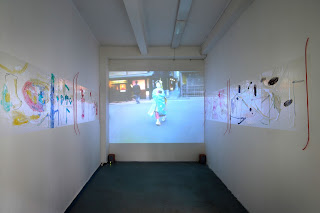 We kindly invite you to the opening 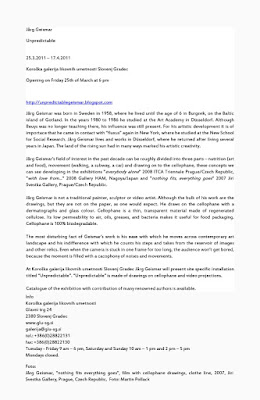 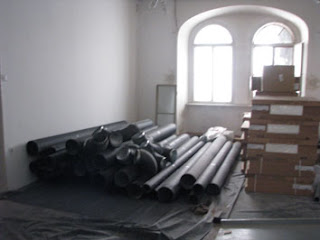 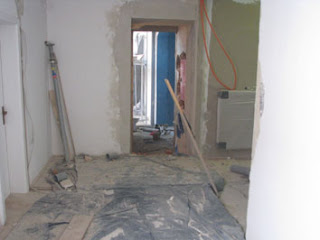 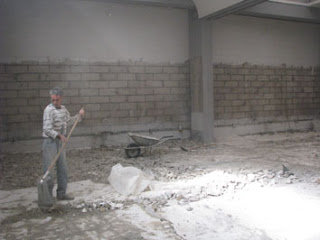 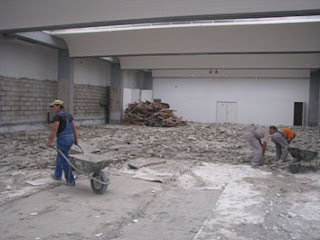 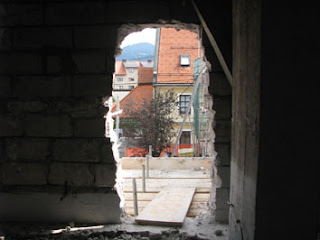 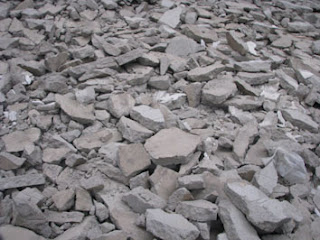 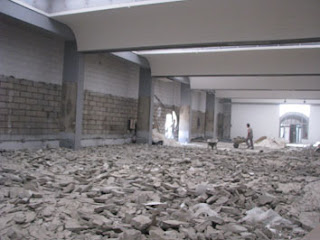 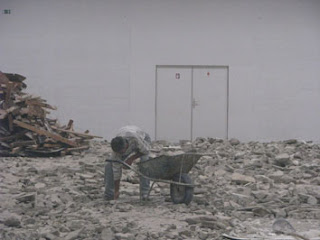 Frank O´Hara reading his poem "Having a coke with you" in his flat in New York in 1966, shortly before his accidental death. Taken from - "USA: Poetry

postponed due to security problems with the architecture of the museum to November 2010. will keep you updated ! 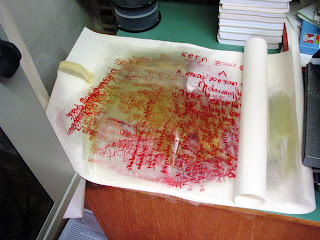 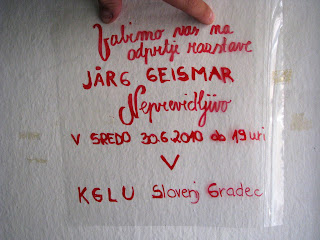 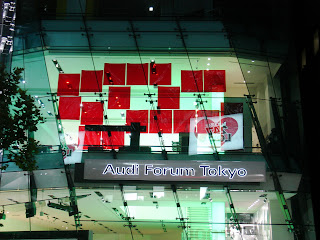 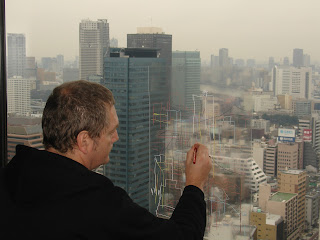 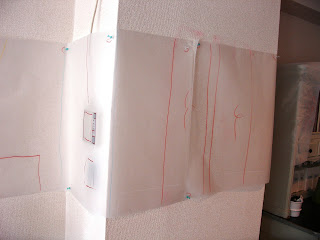 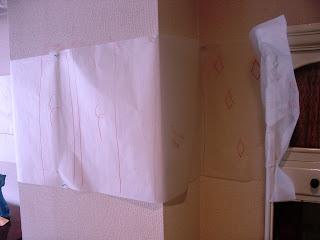